“That one doesn’t work. There are only two that have flat surfaces that are circles.” 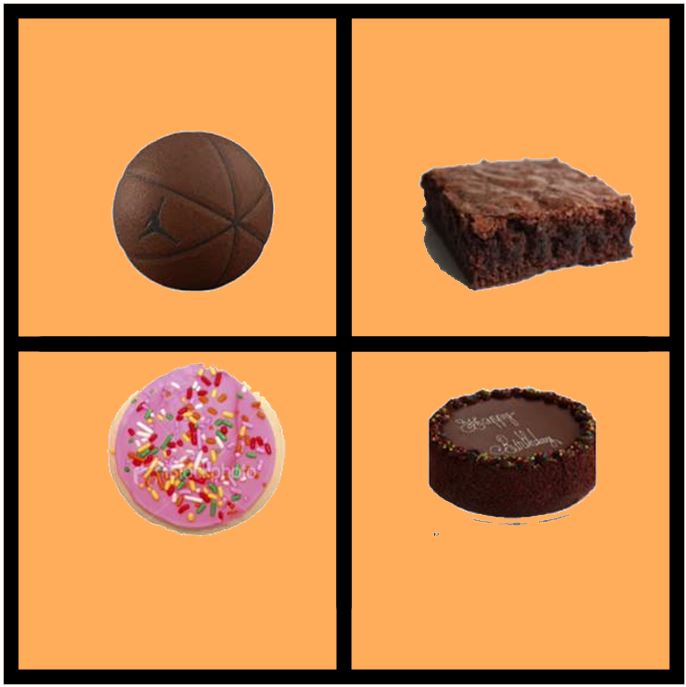 This is my first attempt at blogging. I have been thinking about it for a long time and realized I was spending too much time pondering the title of my blog, the topic for my first post, etc. All things that don’t really matter. Thanks to some advice on exploring the MTBoS,  and some encouragement from colleagues, I decided to stop pondering, dive in, and continue to build the site as I go. I joined Twitter in April 2015 just before arriving in Boston, MA for the Annual NCTM Conference. I’m still learning about Twitter but have found it, thanks to #MTBoS, to be welcoming and a vital source of professional growth. I so appreciate #MTBoS for all the support and encouragement in just getting started blogging. They have a great challenge to blog each week in January and even give you prompts to blog about. So, here goes …

I’m interested in creating more opportunities to engage students (and educators) in sense-making, reasoning, critical thinking and problem solving while also engaging their sense of curiosity and wonder about mathematics. With that in mind, I chose WODB as one of my favorite websites. (There are a LOT of great ones from which to choose!)

Every August, I have the opportunity to work with all K – 5 teachers new to my district. Typically, I include  a couple of what I think of as high-leverage instructional strategies. Things like: Quick Images, Number Talks/Mental Math, Noticing and Wondering. This past August, I decided to take a bit more time talking about how teachers can mathematize their classrooms. A colleague pointed out that we spend a lot of time at elementary, typically, creating a literacy-rich environment but not very much time making it a numeracy-rich one. So, I mathematized information about me and turned it into a poster as a way to show teachers how they might share about themselves with their students in a way that highlights mathematics. (Thanks, Pinterest.) I also shared children’s books about mathematics and mathematicians, and estimation 180 and WODB both sites that are highly engaging and get kids and adults talking about mathematics. We discussed ways to build our (students and adults) identities as mathematicians through these various instructional activities.

Fast forward to December. One of my colleagues, Hillary Chandler (@hillylilly) decided to try WODB with her first graders. She chose the image above. Hillary allowed students to digitally ink their ideas about which image didn’t belong. One student started by saying that, “the basketball didn’t belong because it is the only sphere”.

Then crickets. She waited. And waited. Then, Hillary prompted, “What if I said the brownie in the top right didn’t belong. Why might I think that one doesn’t belong?” After some thinking, a student said, “It’s the only one that has vertices.” Students then began making different claims:

A bit more discussion ensued with ideas being tossed out and then retracted because they “didn’t work.” Students would choose an attribute that only worked for two of the images. One student said that the image he’d picked didn’t belong because it didn’t have a circle as two flat surfaces. Another student said, “That one doesn’t work. There are only two that have flat surfaces that are circles.” Loving this discussion and the students’ use of vocabulary.

What impressed me is their comfort level with sharing ideas with one another and that their peers could push back on thinking, and their discussion of attributes and definitions. Christopher Danielson (@trianglemancsd), in his blog, Talking Math with Your Kids, shares the importance of and ways we can talk math, or mathematically, with kids in order to instill a love of mathematics, reasoning and making and supporting conjectures.

I don’t know about you but my math classes growing up NEVER included anything quite so fun and interesting, which would have nurtured my logical reasoning.

So, I wonder, how do I support more teachers in growing this type of discussion and reasoning in their practice? How do I support Hillary and her students in their growth? I’m curious what you find has helped to engage students in meaningful mathematical discourse and building young mathematicians. I’d love to hear your ideas.